Born and raised in Belgium, Dietrich understands many different cultures and speaks fluent Dutch, English, French, functional German and Indonesian, and a bit of Spanish.

Dietrich’s passion for hospitality began at the age of 14 when he took on a part-time job in a restaurant. He went on to earn a BA in Hotel Management from the famous AP Hogeschool in Antwerp. Since then, he has had a rich professional journey in the hospitality sector allowing him to get a deep insight of the industry holding positions in most of the key departments of hotels, restaurants, catering companies and cruise-ships.

During his 7 years working on board cruise-ships, including 4 years on the most luxurious ship and only floating condominium “The World”, he was combining work with traveling, spending most of his holidays abroad.

At the age of 30, he decided it was time to stop working for someone else and went on a 1-year backpacking trip around Asia. It was during this trip that he fell in love with the picturesque Island of the Gods, Bali, where he then decided to fulfill his dream of starting his own business.

In 2008 he founded Global Expat Recruiting and has built a highly successful boutique Executive Search firm, partnering with the most reputable hotel brands. Over a decade, with hard work and professionalism, unwavering trust and integrity, and the highest level of ethics, Dietrich and his team positioned Global Expat as the Leading Hospitality Executive Search Firm in the Asia Pacific region.

In 2020, during the Corona pandemic, in order to diversify, Dietrich partnered up with Emmanuel to form Surya Solution, a new Cross-Sector Executive Search Practice (sub-division) of PT Global Expat Recruiting. 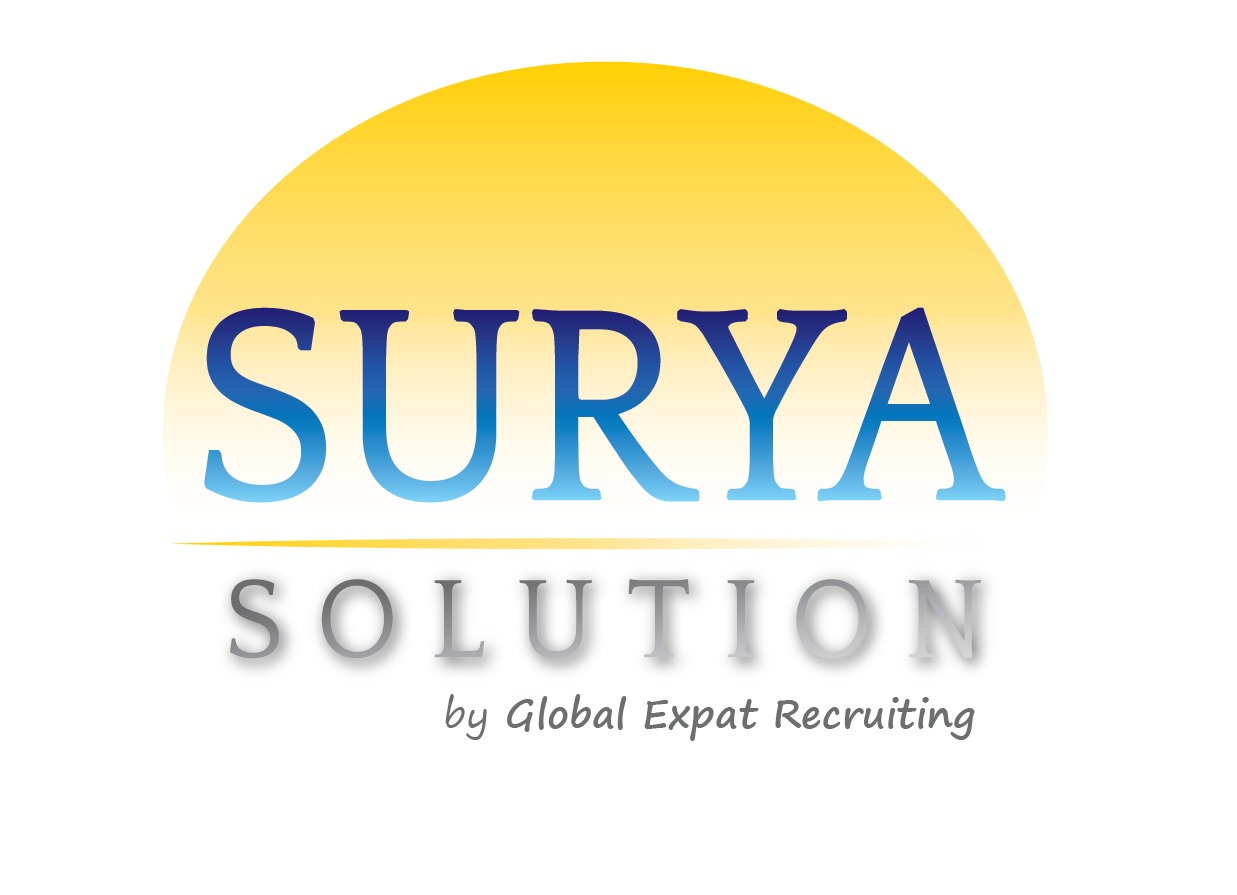